WHAT EXACTLY IS AN ESCAPE ROOM?

As you may already know, an Escape Room is a game in which a group of people are in a room where you have to find a series of clues, find objects, get along with your team and solve puzzles to get out of the room in a maximum of 60 minutes. 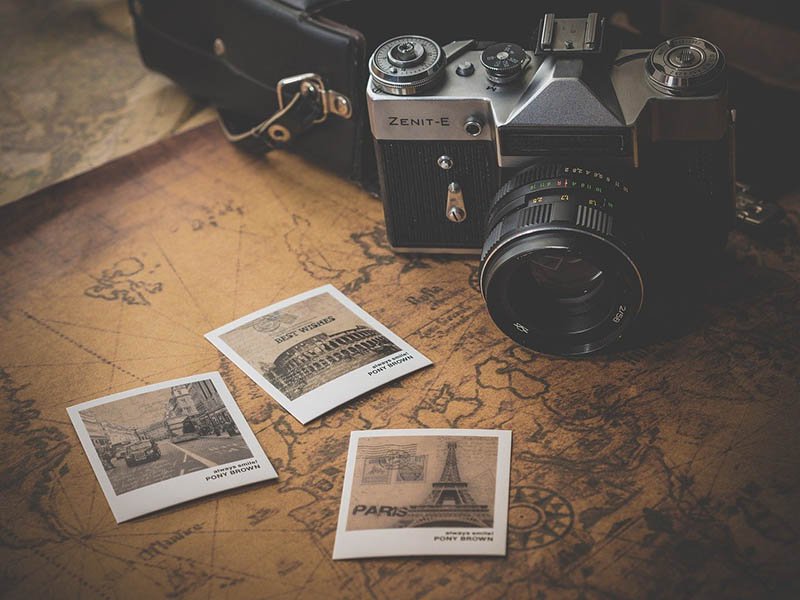 The first time I played an Escape Room was in 2015 and I remember it was a novelty. This new form of entertainment existed in very few cities and I remember that many didn't even know what it was but those who had heard about it or played online were eager to try it. It was a boom! Just a few months later they opened the second arcade and now there are more than 12 arcades in the small town, and it is still a success. 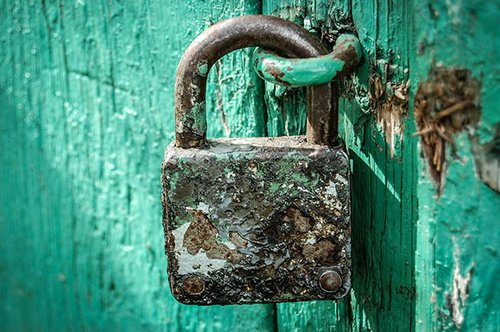 Since the 70's computer games had been developed with the same essence; solve a series of puzzles and finish the game within a certain time. After the great success of computer games, people moved on to live games. This was the origin of the Escape Room.

Have you already tried it out? If you feel like playing, don't wait any longer: come and visit us in the Breakout Escape Room

THE ORIGIN OF LIVE GAMES

But let's go back to the beginnings. Before coming to Europe, anime and film scriptwriter and director Takao Kato created the first live escape game in Japan in 2007, based on hidden clue computer games. This escape room consisted mainly of logic games. At the same time, an escape room was opened in Silicon Vally, California, inspired by Agatha Christie novels. 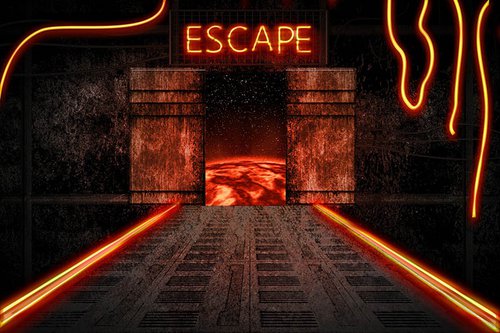 Some time later, these games became popular, as we know them today, with different themes or background stories. They were created for the first time in Budapest in 2011. This was the origin of these games in Europe.

THE ARRIVAL IN EUROPE

The brilliant idea came from the Hungarian Attila Gyurkovics, who came up with a very interesting project: he decided to use several ruined buildings in the city and applied the principles of escape games. This led to the opening of Parapark, Europe's first Escape Room. 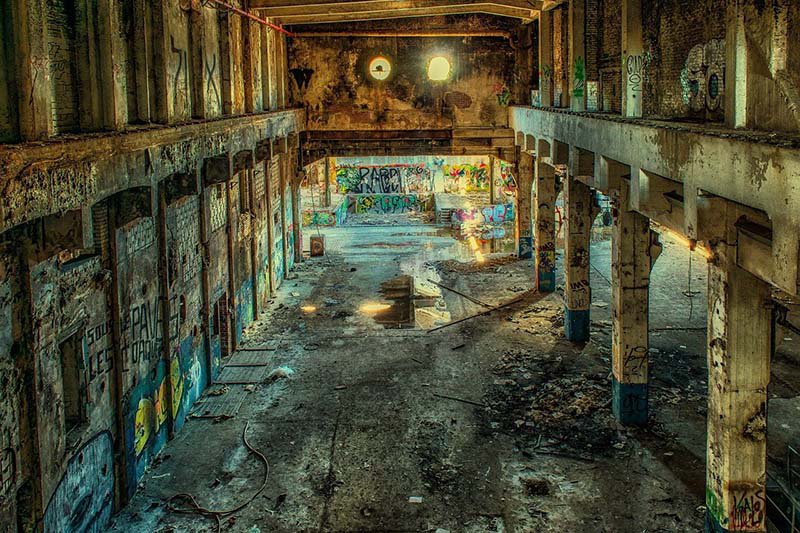 Subsequently, a Swiss physics teacher, son of Spanish emigrants, created in 2012 in Bern an escape game for his students with scientific elements. This game was later commercialised and was the pioneer in introducing invisible codes and scientific instruments. Afterwards, they continued to expand and came to the United States thanks to a friend of Takao Kato, who started his business in San Francisco. 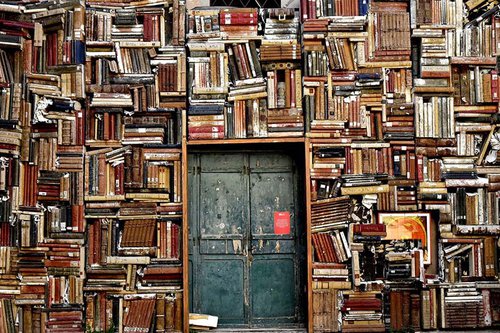 Since then, Escape Rooms have been built in Europe, Asia and America. The brilliant strategy caught on and quickly spread throughout Europe, arriving in Spain in 2012 with an Escape Room in Barcelona. There were already a lot of diferent themes and styles.

From 2015 the popularity of these games of wit rose rapidly and today there are more than 10,000 rooms around the world, with such original scenarios as water parks, hotels and even restaurants, where the game is to follow a series of clues to find the place and then eat in it and escape. 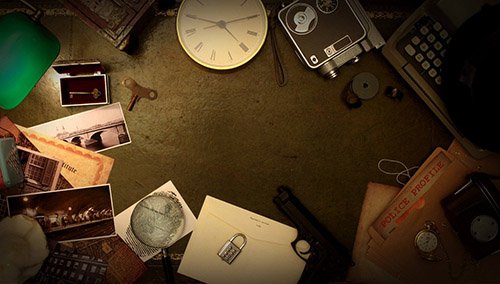 As you can see, the possibilities are endless, so if someone were to ask me what the future of Escape Rooms is, I would say that they still have a long way to go. Since their beginnings in 2007 they have been adapting, modernising, the puzzles are becoming more and more sophisticated and little by little the community of Escape Room fans is getting bigger and bigger. So if you haven't visited one yet, what are you waiting for?