SAYING YES IN AN ESCAPE ROOM

Today we bring you a very romantic story, because anything can happen in an Escape Room. You would never think that we would be the accomplices and observers of such an event, but a few months ago we were lucky enough to live this experience: how Albert proposed to Sonia. 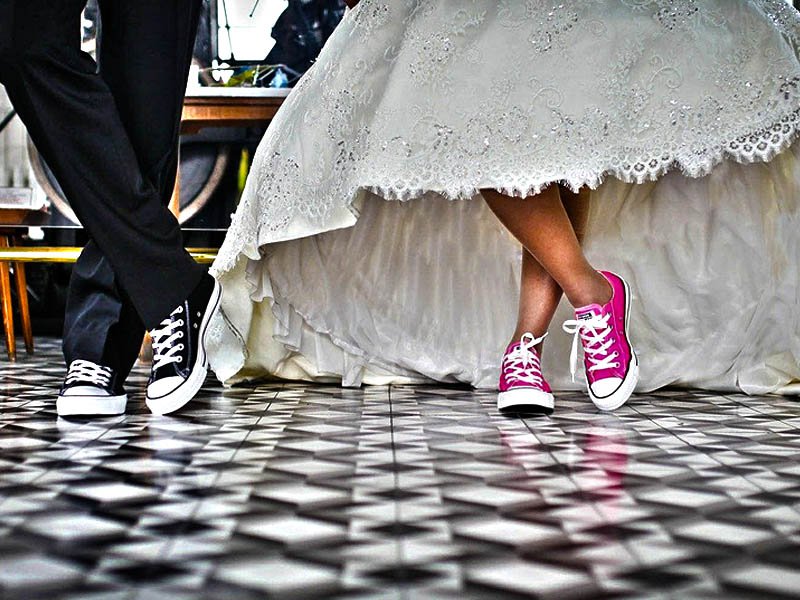 Our story happened the night before Valentine's Day and Albert had been organising it for months. Three weeks before, he contacted us by phone and asked if we could help him.

His idea was simple but spectacular: he would take Sonia to play in the last session before the Escape Room closed. During the game he would leave clues and at the very last moment he would hide the engagement ring for her to find. It was the perfect plan.

The only thing we asked Albert to do in return for our help was to answer a few questions so we could tell his sensational story.

And here we present you this amazing story, maybe it can inspire someone to do something so crazy and propose in an unconventional way. Are you well prepared and do you have a box of tissues handy?

Albert: Both Sonia and I are big fans of Escape Rooms, board games and things like that, so the idea of proposing to her on holiday at the beach or in a restaurant was a bit too much for me. I really wanted to surprise her and as we both love science fiction, Star Trek, Star Wars and anything to do with space adventures, it had to be in a space themed room. While searching the internet, I came across the Spacelab room. 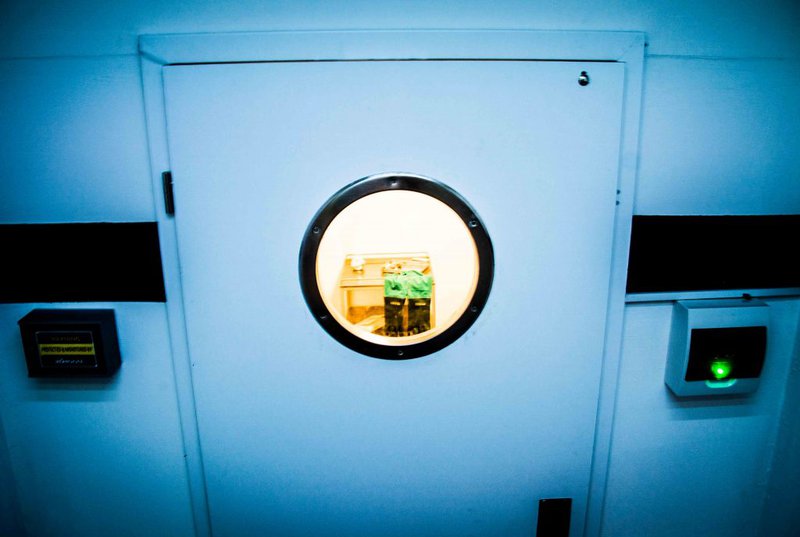 Breakout Escape Room: We were very happy to get your call to plan the whole plot together. How did you find the experience?

Albert: I was very nervous. I didn't know how to hide it because Sonia knows me very well and I didn't want to give away the surprise. When we got to the room, Sonia went to the bathroom after the Game Master's explanation before she started the game and I had time to go over everything with him. A few days earlier they had spent some time with me seeing where we could hide the clues without changing the dynamics of the game, and just a few minutes before Peter, the Game Master, placed everything as agreed.

First he placed some pieces that formed the word "LOVE". After 45 minutes of playing, Sonia had found the L, the V and the E and tried to form words with them without coming to a conclusion.

A little later she found a hidden letter that was encrypted with a method we had developed ourselves, so we were the only ones who knew the key. It took her a while to figure it out, but when she had decoded the message of love, she looked at me completely stunned. 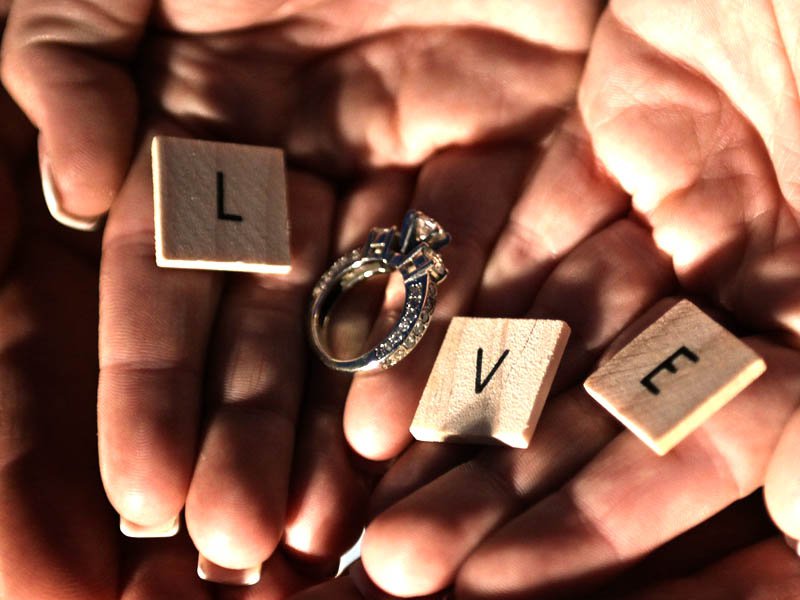 Breakout Escape Room: What was that moment?

Albert: After finding the note, he already knew something strange was going on, but he had no idea what was coming next. The last of the three rooms in the Spacelab room is a space capsule that you have to escape in, and that's where you'll find the final clues. Hidden in a box on top of the control panel was the icing on the cake: the ring. Obviously everything was set for her to find it and the moment she entered the code and opened the box, she saw the ring. She looked at me doubtfully - a ring? But is that part of the game, or...? When she saw my smile, she reacted: "If you ask me what I think you're asking me, I'll say YES! - she said without thinking. 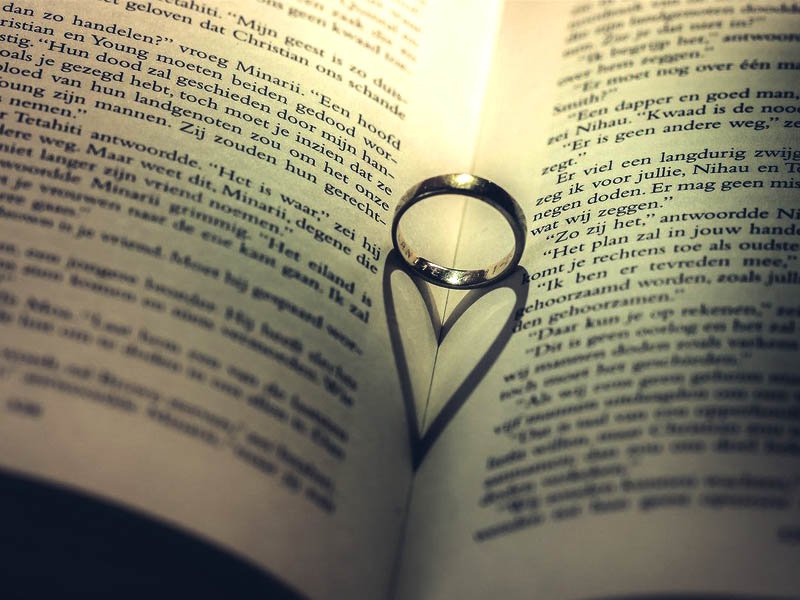 Breakout Escape Room: Would you recommend this to other couples?

Albert: Of course, without a doubt there is no more original way than asking your girl to marry you in an Escape Room with your favourite theme, where and when she least expects it. And even if it's not for an engagement, these games somehow strengthen the bond between couples.

As you can see, love always triumphs, and neither the most complicated tests nor nerves stopped Albert and Sonia from becoming bird-free and in love in just one hour. We are not only here to make things difficult for you, but also to let you know that we can become your best partner in crime and playmate.